It's been dry here. For three years now the rivers have either had no flow or have been completely dry. With the river overnighter being called off due to the approaching storm that was to include some flooding, a river day trip was in order before the storm. 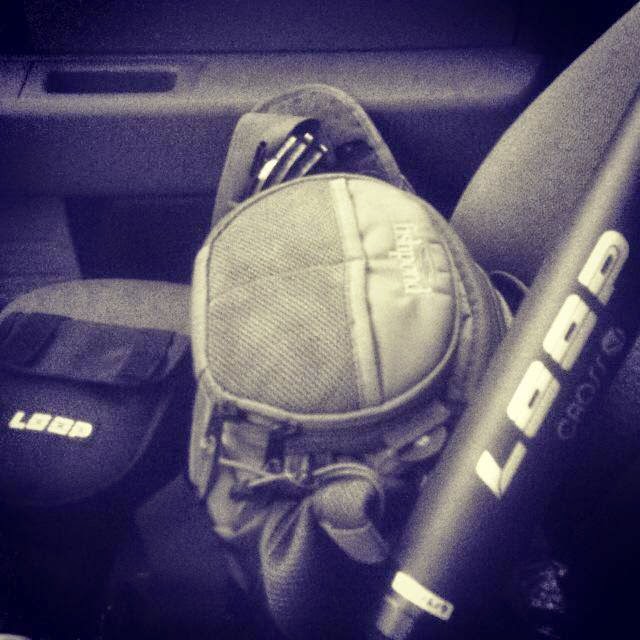 The morning greeted me with dark skies and wind. Rain would begin to fall thirty minutes before the destination was reached. Loading the Coosa and gear into the 4X4 we headed to a private section of river that can only be accessed by permission from a nice rancher. Rain was pounding as we drove across the river bed and into a pasture where the kayaks would be launched. After launching the kayaks we approached the river alternating working each side. Throwing a popper started producing a few bass along the grass marking the edges of the bank. 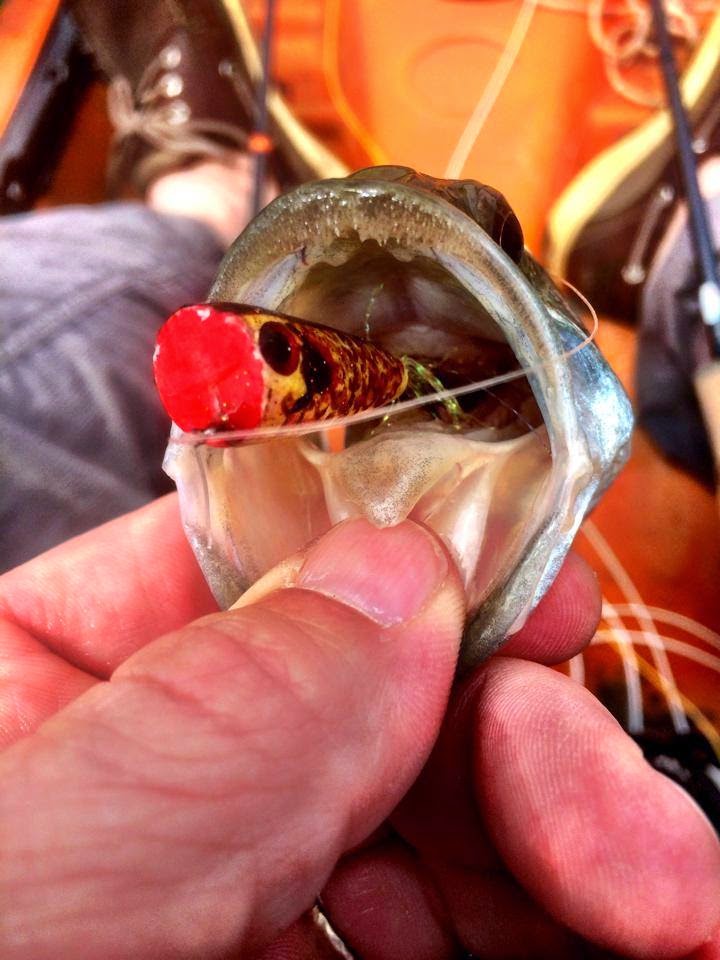 Finding a small creek and slipping the kayak through the narrow entry it opened up after ducking through the overhanging branches. Tossing the popper at the edge of a grass bed and seeing a large shadow dart out knocking the popper out of the water before retreating back to the safety of the grass, making the popper explode in the water changed the fish's mind as she turned around and exploded on it. Fighting a large bass on a 5wt was insane. I had to let the drag on the Opti reel wear down the fish before easing my hand into its mouth and lifting it up for pictures and a quick release. 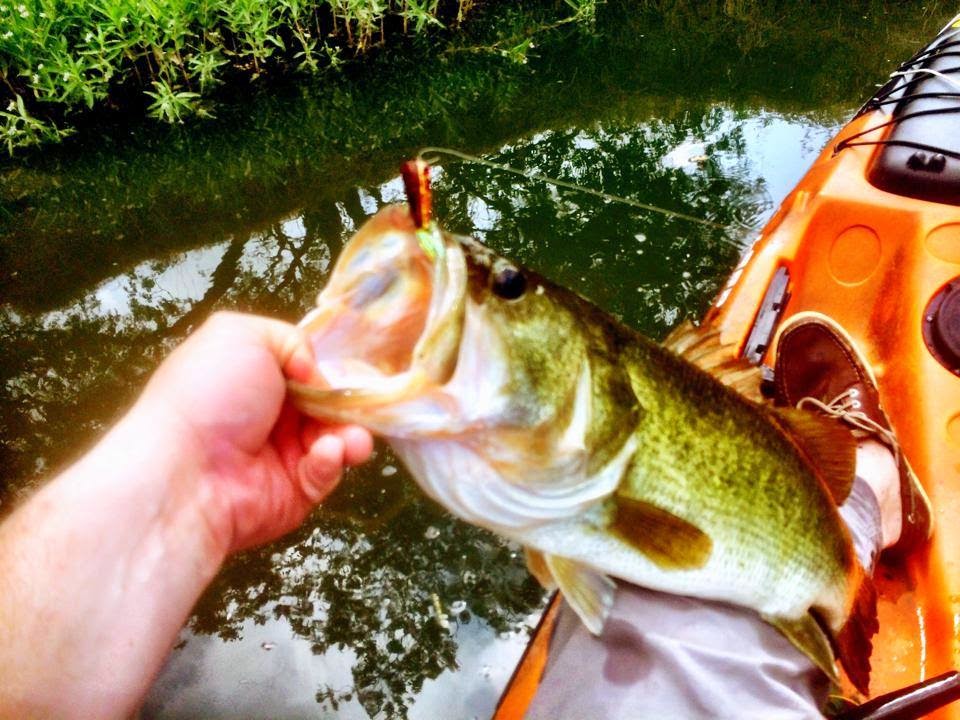 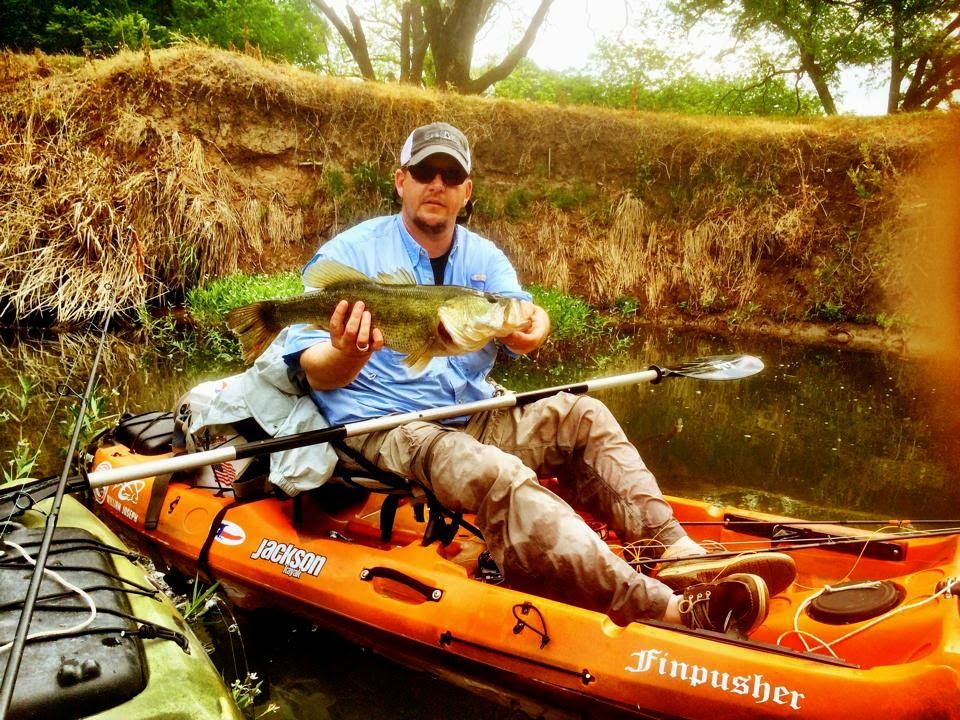 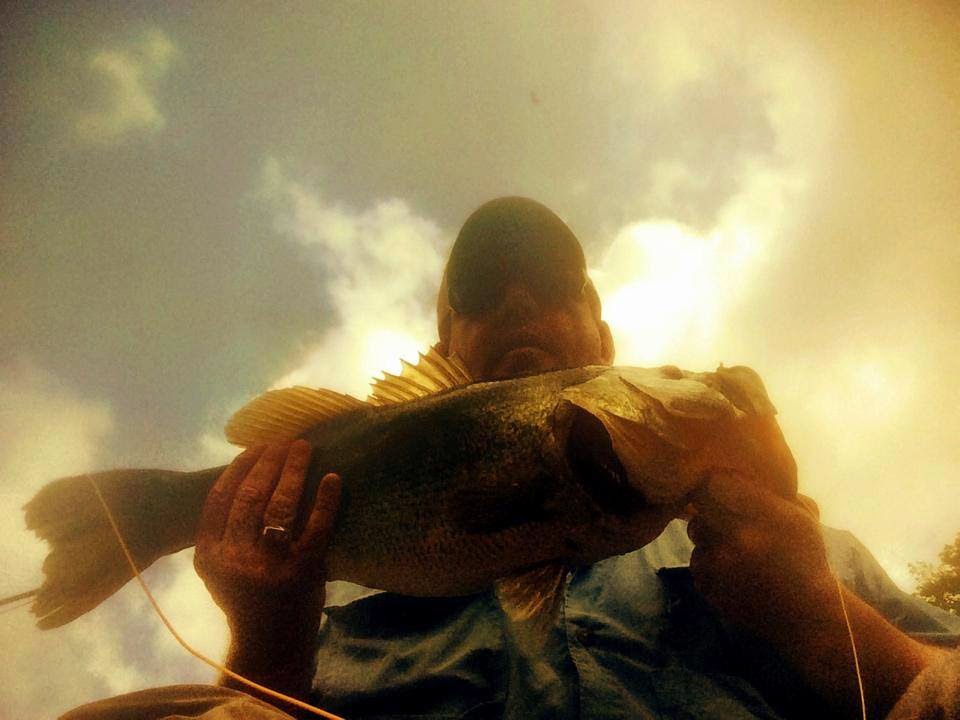 The rain quit and after a short lunch we launched again with the sun high over our heads. 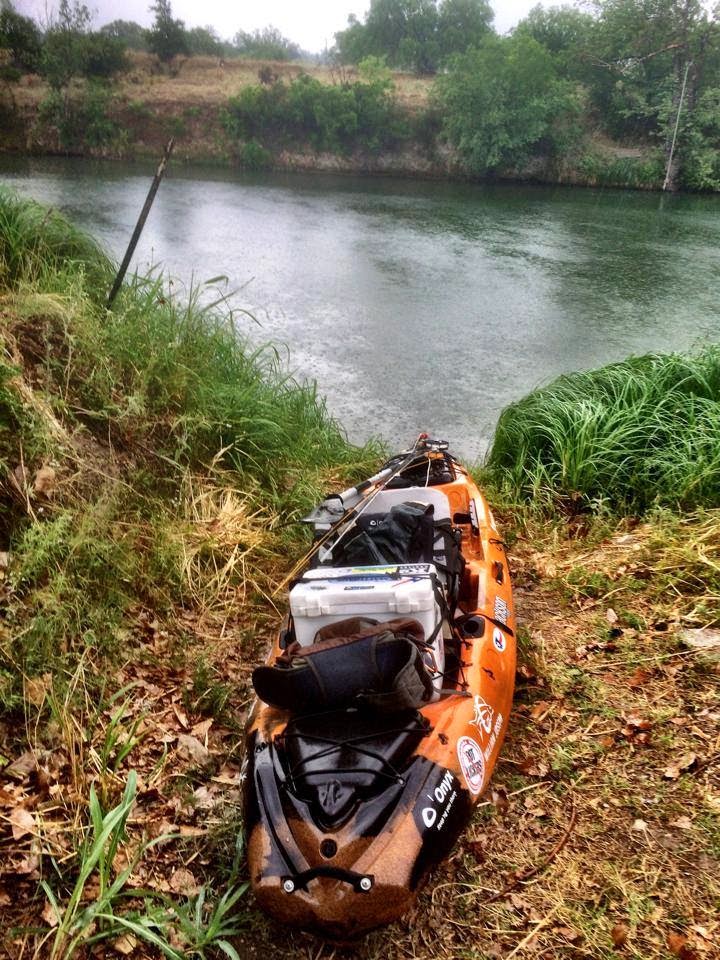 Putting the popper away. I took out my 8wt Loop Cross S1 and tied on a Cajun Cheerleader to imitate the crawfish that I knew were lurking down below. What a good move it was as the bass were holding tight to cover. This set up produced quite a few more fish to close out the day. 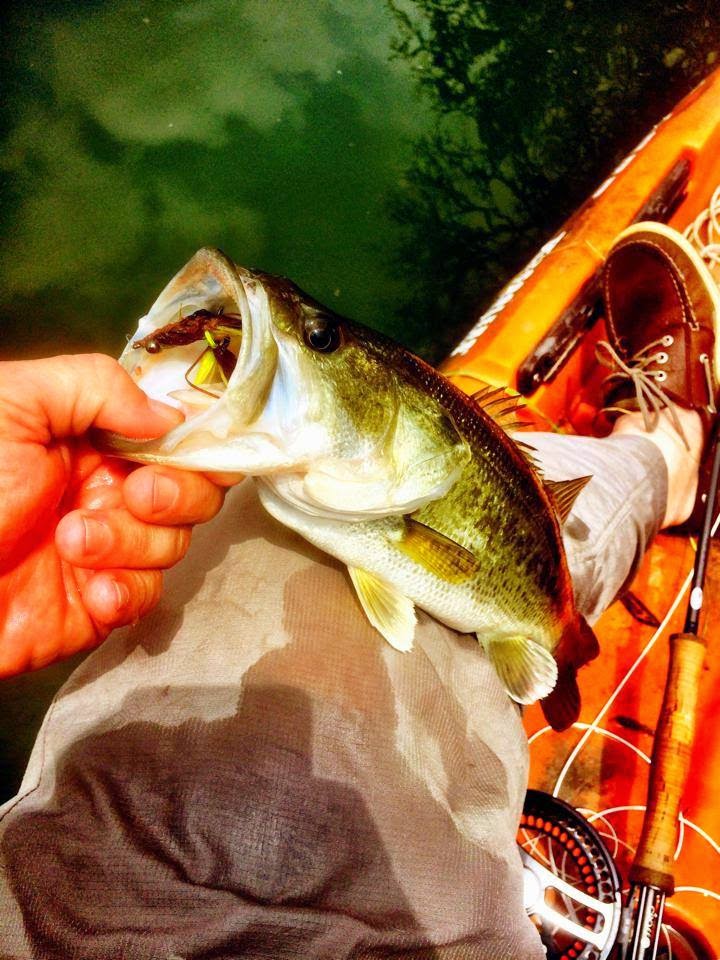 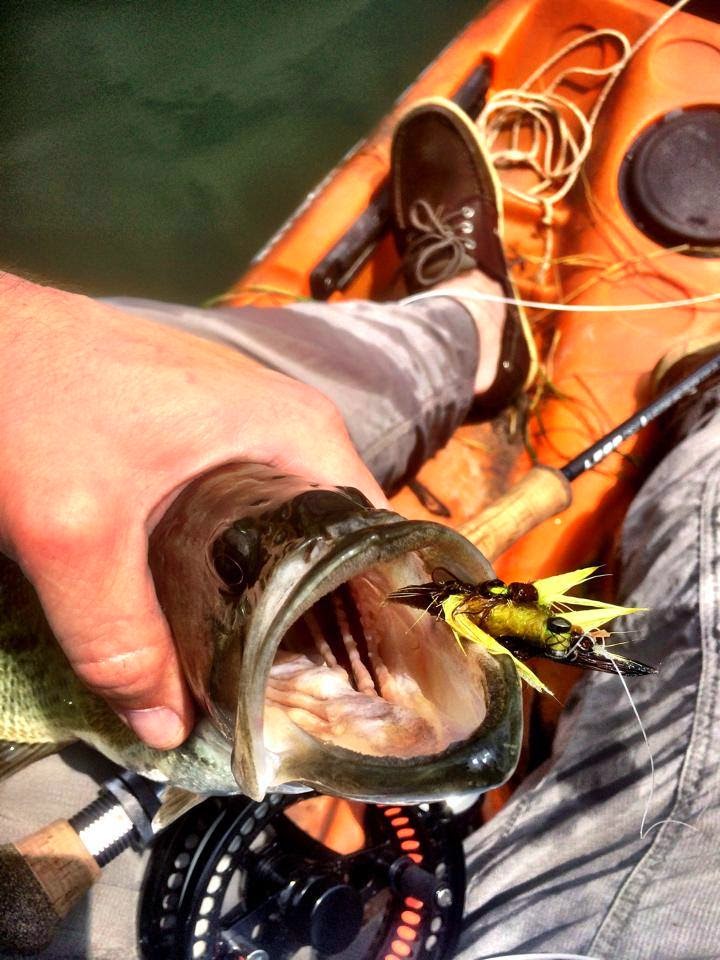 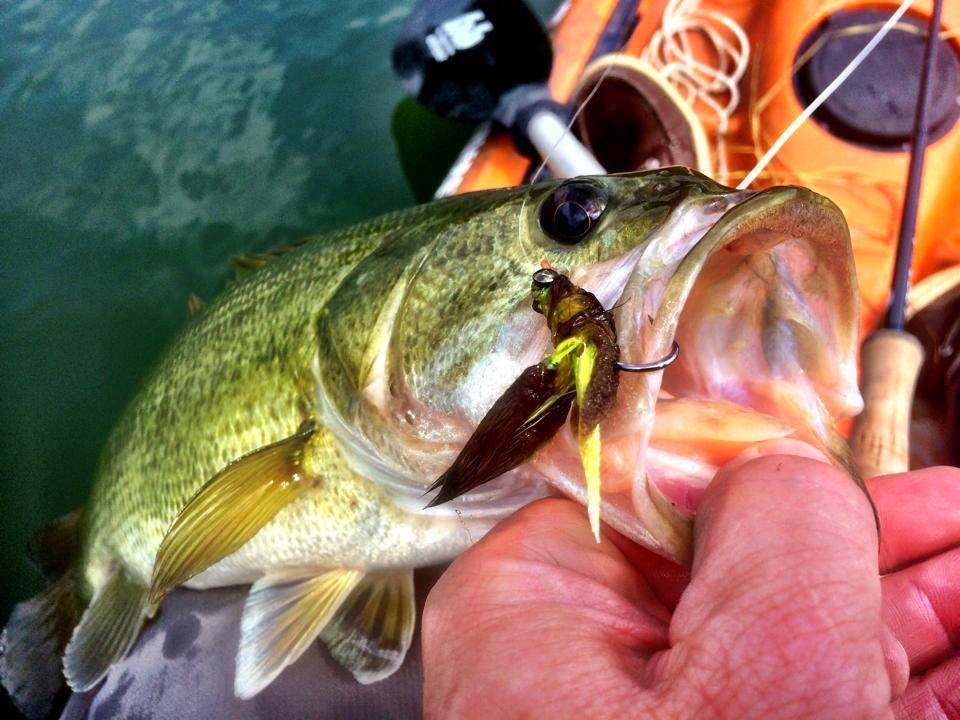 Thanks Chuck for the great day on the water. 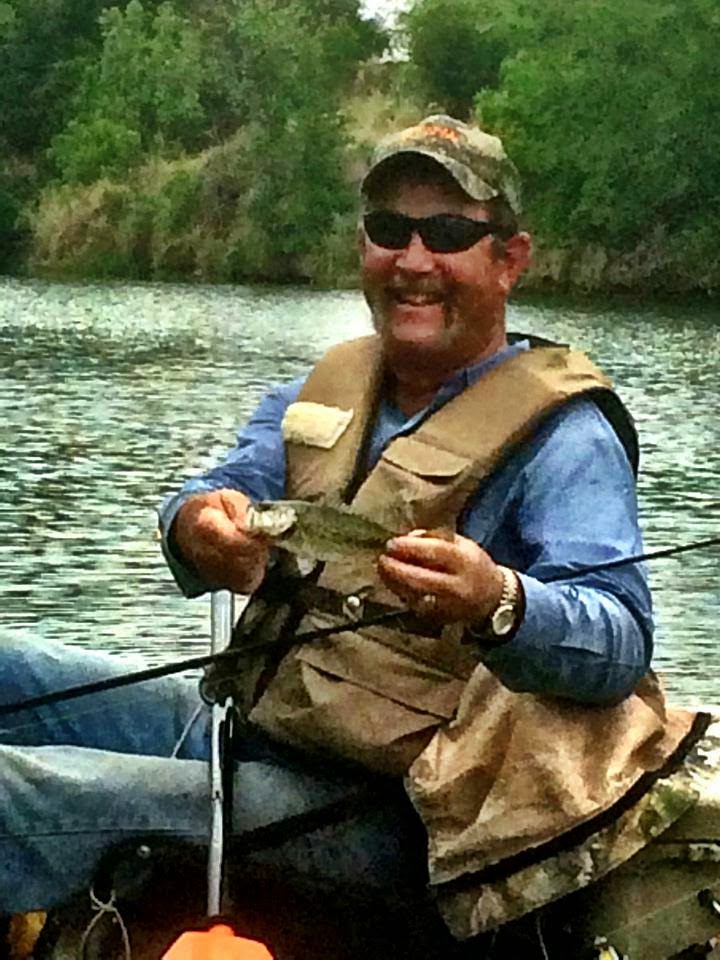 Always a great time fishing with a great friend. 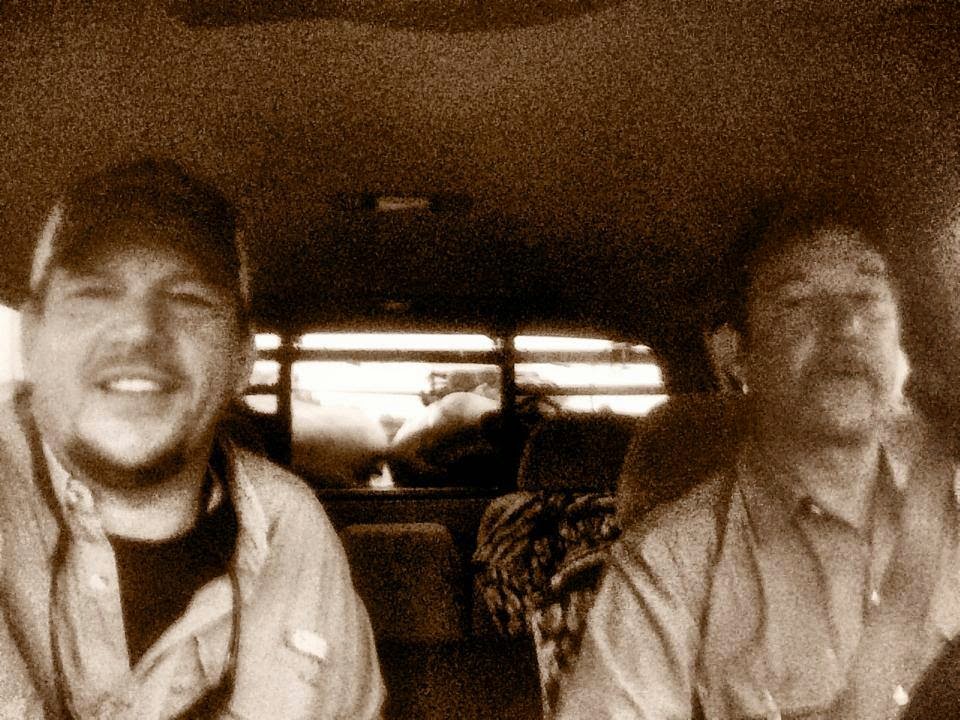 Posted by Texas Fly Fishing Adventures at 9:26 PM No comments: