Taking my redfish quest to Mississippi for a few days I was greeted with thunderstorms while driving through Louisiana. Rain had been scattered throughout the area for a few days and it would continue during my stay. 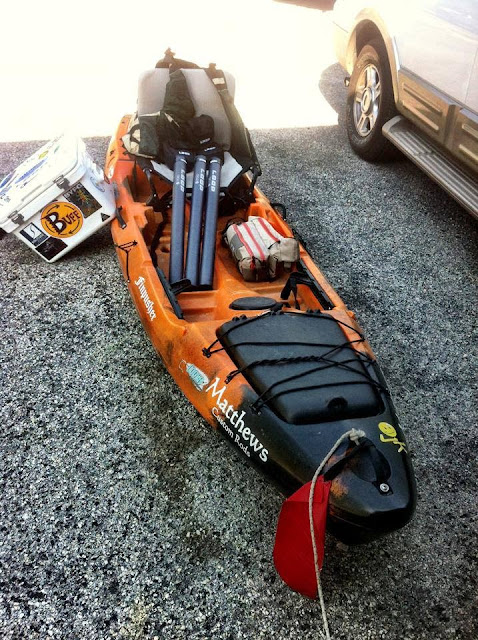 The morning greeted me with some decent weather as the brackish water was flat and the sky cloudy. Slid the kayak into the canal and made the paddle to try out some of the grassy cuts. This trip was all about catching a redfish on a fly rod and I was well equipped for the task. 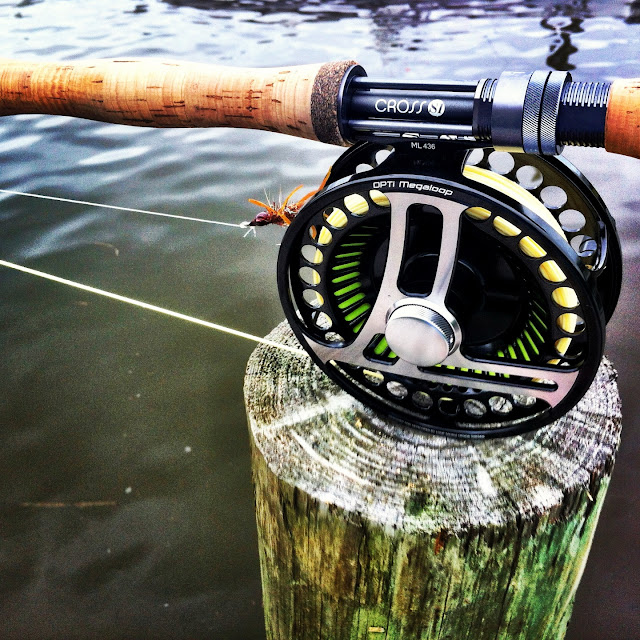 Lightning would end up running me off the water as the storms increased. Since there was a craving for some mudbugs the opportunity presented itself and many would be eaten. 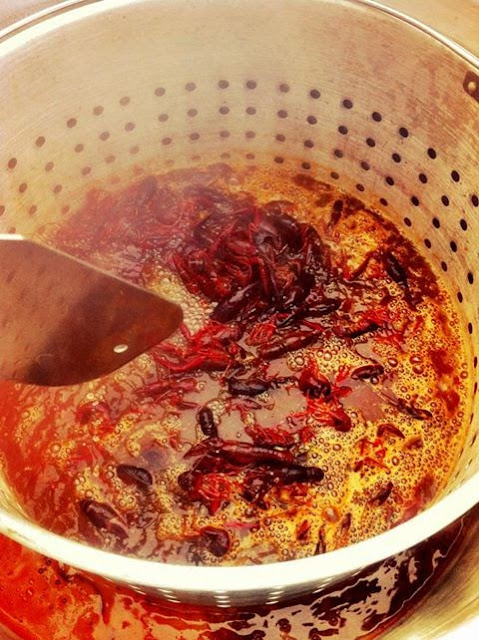 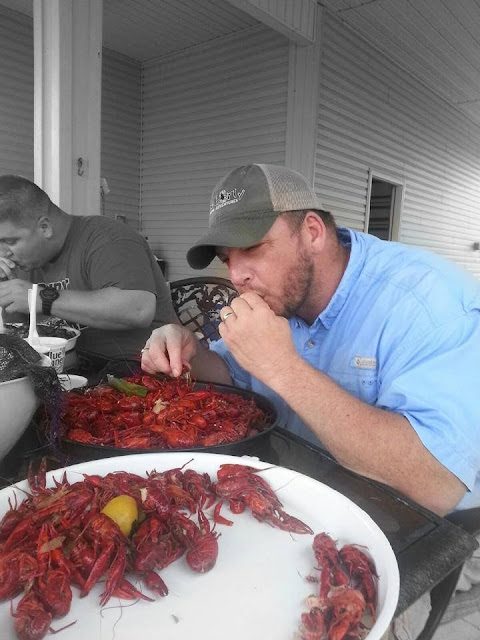 Heavy storms rolled through the area overnight and the morning was no different. Waited for the bigger ones to pass then headed out to try my luck in the muddy water. 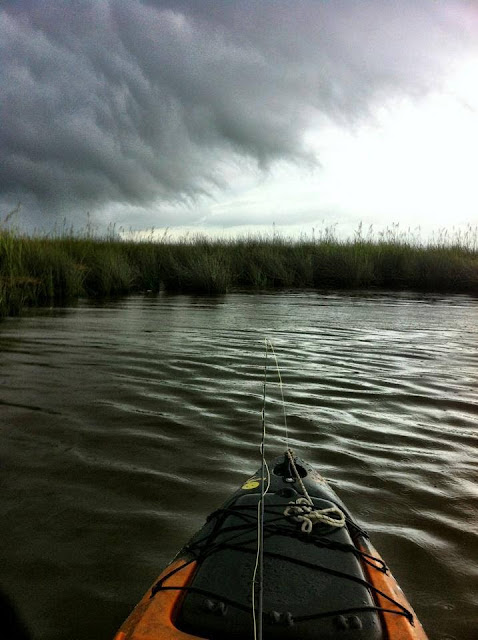 After about an hour another storm blew in and ran me off. Guess it was time to head to the Big Easy and see some sights.
Had to stop by Café Du Monde and grab a snack. 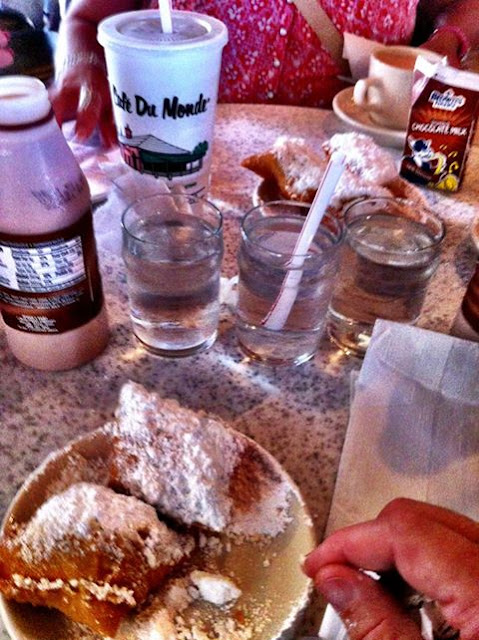 Had to stop by and visit Uptown Angler and check out their fly assortment and fly shop. Nice place. 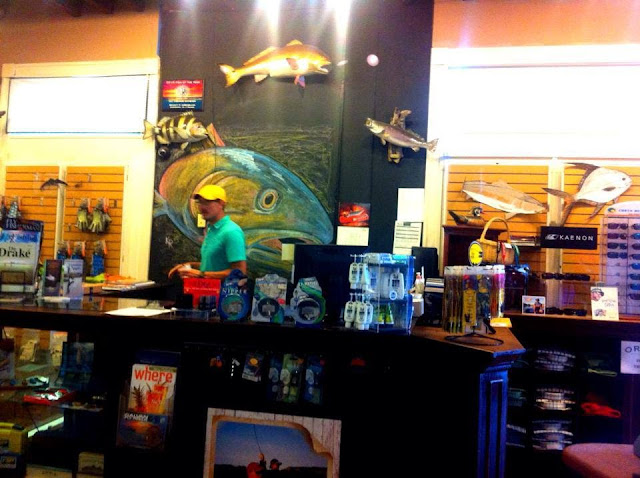 The evening was spent shooting pool and just relaxing. 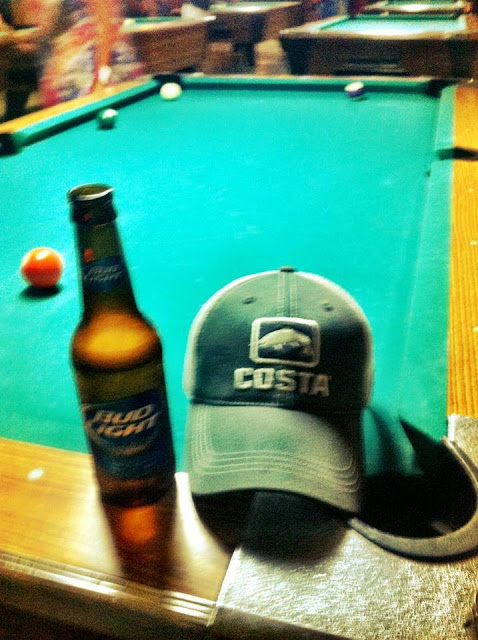 Last day, last chance. Again rain and lightning is in the area and I have to wait it out. 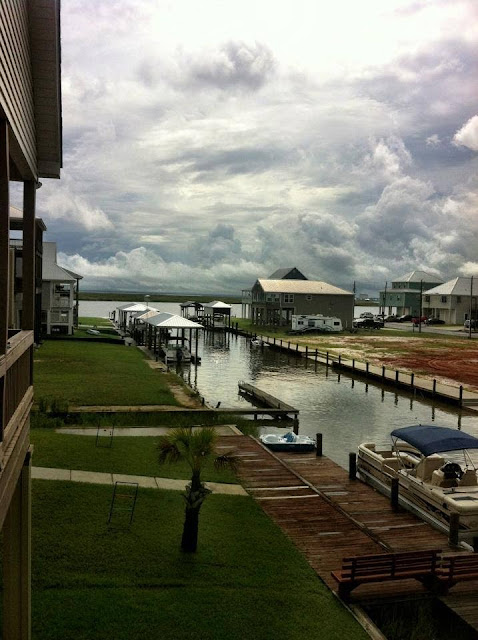 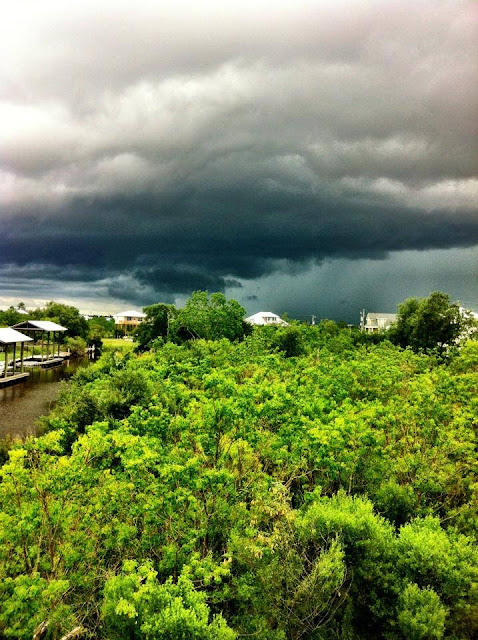 After watching the last Batman movie and with some of the bigger storms rolling out with lightning in the distance, the kayak is slid into the water. 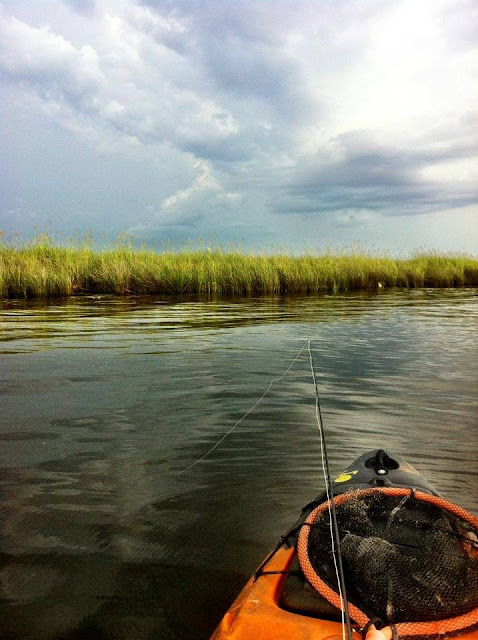 The tide had fallen and this was the first time for me to see any fish activity in three days of trying to fish. Casting a fly that resembled a shrimp into every cut and grass line I am still fishless. About 40 yards from me in a small cut, I see a wake come out and baitfish scatter. Being as quiet as possible I approached and laid a cast into the cut with no takers. Studying the bank and making a cast to the clump of grass on the point the fly laid down and was met with a take. Setting the hook and the kayak being turned from the bank to deeper water, I took it easy and let the drag do its job. Pulling out the net and trying to turn the red around it happened, the line went limp as the tippet came loose from the leader. So much for celebrating that first red on the fly. This would be my only take of the trip and the fight was well worth all of the frustration that the weather presented. As I paddle back the sky cleared and the wind was gone which made for a beautiful sunset. 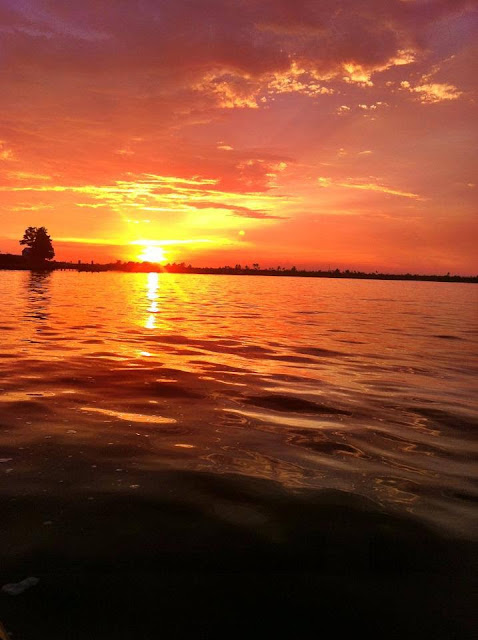 Waking up in the morning I could only shake my head as the road back to Texas would be wet. Sure wish I could take some home with me. 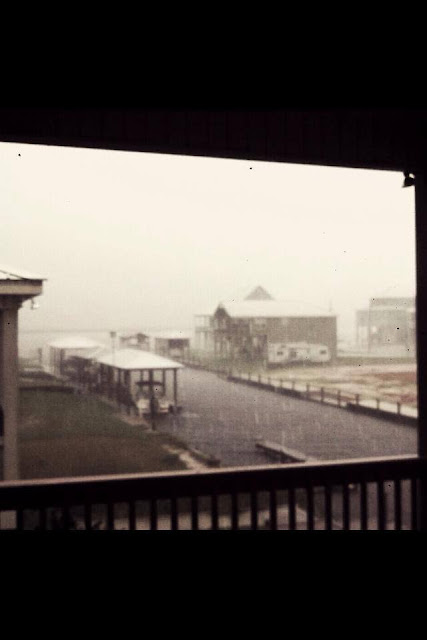 Posted by Texas Fly Fishing Adventures at 2:00 PM No comments: