During Spring Break most people are hitting the beaches while I'm searching the shallow water for any sign of the spawn. With the weather being very inconsistent here in Texas and figuring it was still a few weeks away before the beds are inhabited. I paddled around on the SUP to get a better view from a standing position while throwing poppers and Cajun cheerleaders to the nearby flats. 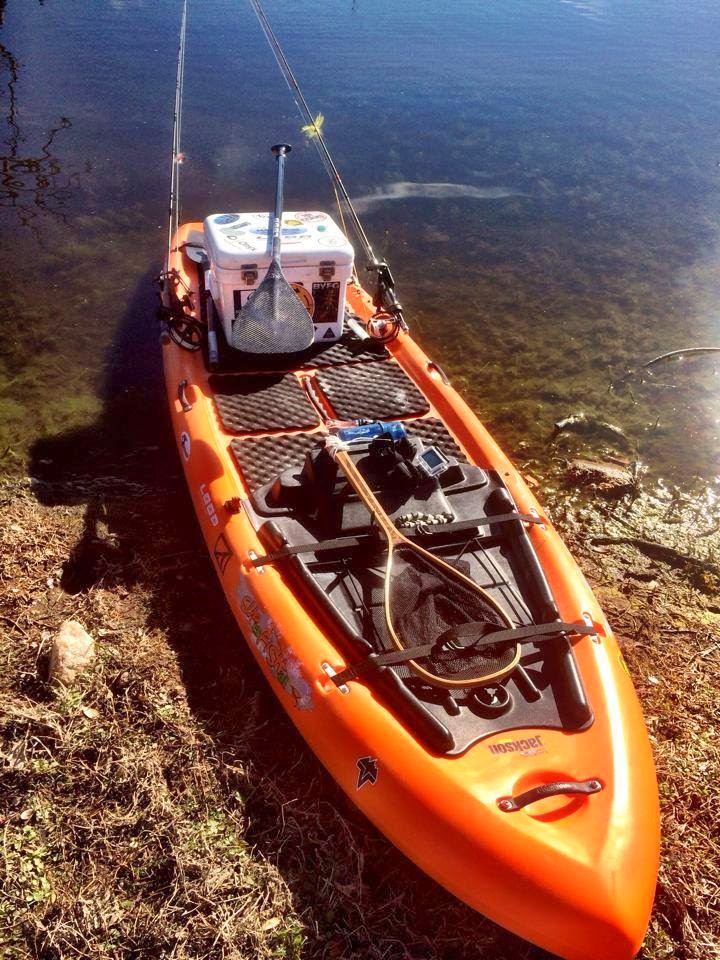 It didn't take long to figure out that the bass were not shallow so it was time to move to the deeper trees and toss a crawfish imitation fly into the brushy depths. 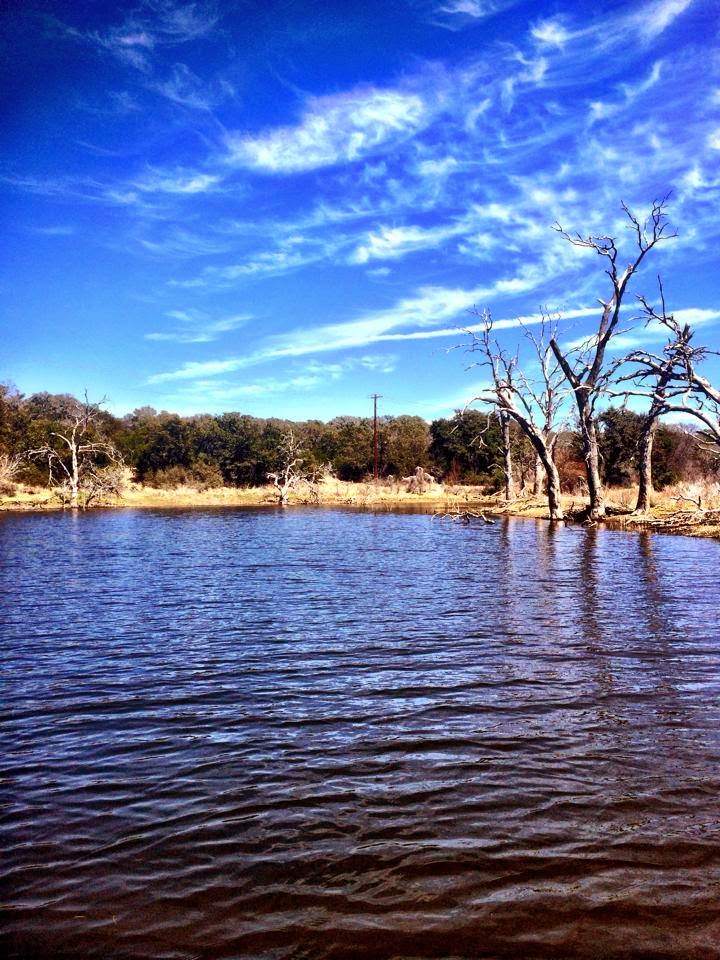 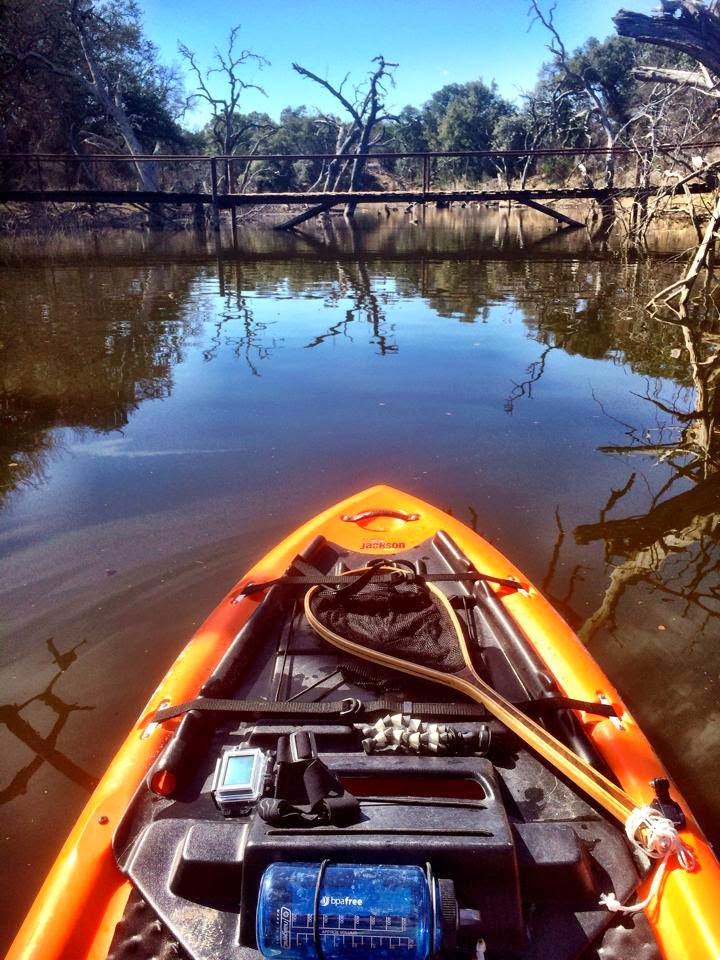 With no success in the deeper water, tactics were changed again and I started fishing the outer edges of the grass and its drop offs. This was the pattern that I was hoping to find as buck bass were caught followed by some fat females that were bulging with eggs. 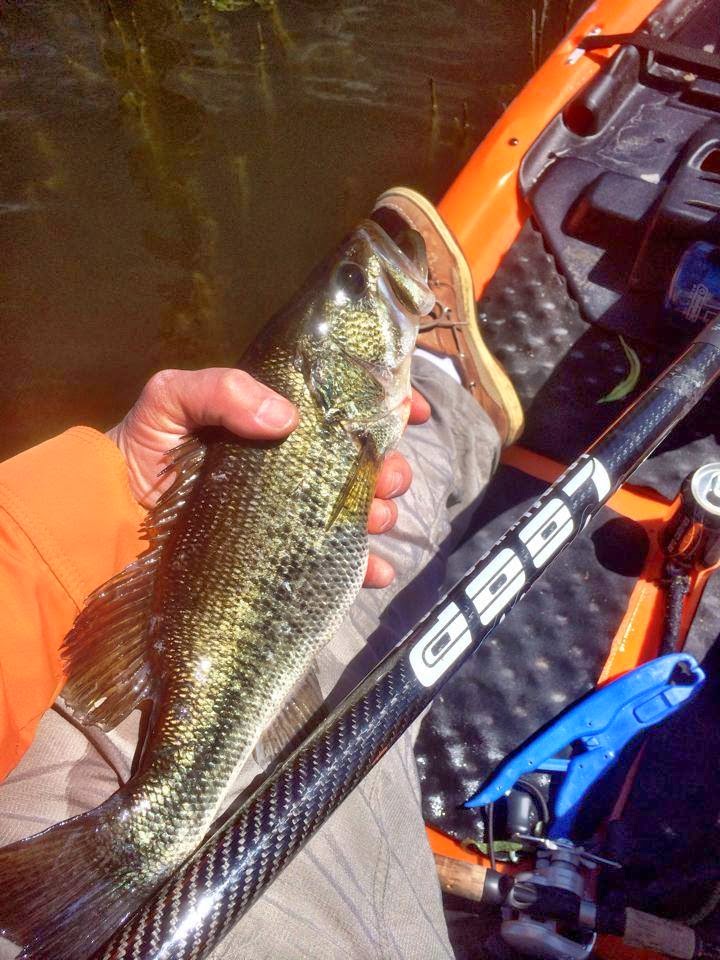 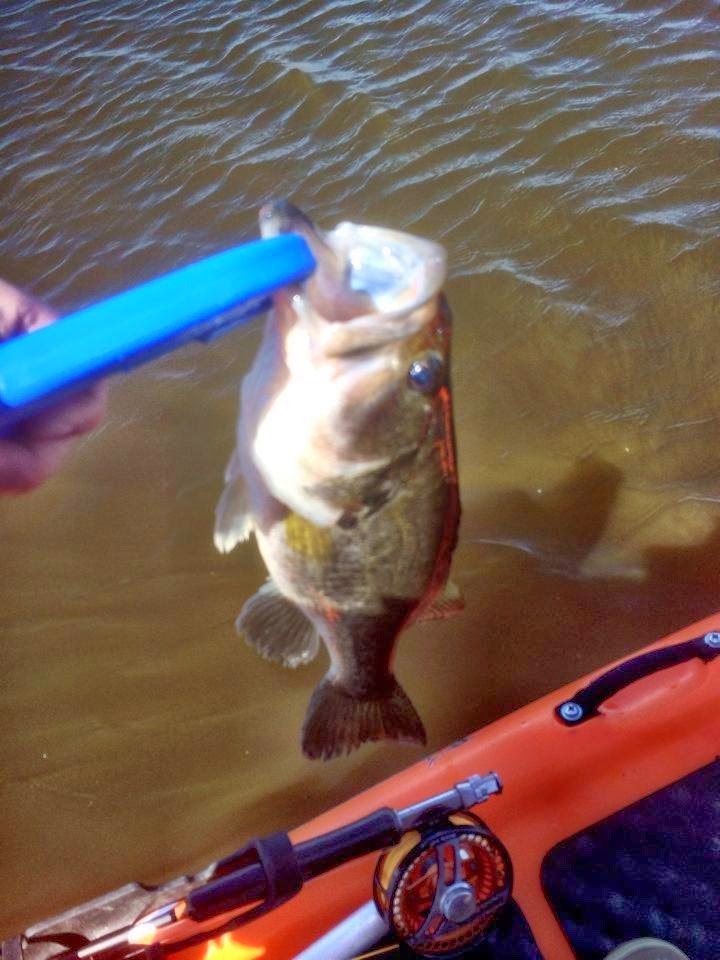 With the wind picking up I paddled to a cove and took a quick lunch break and a stretch it was time to get back at it. 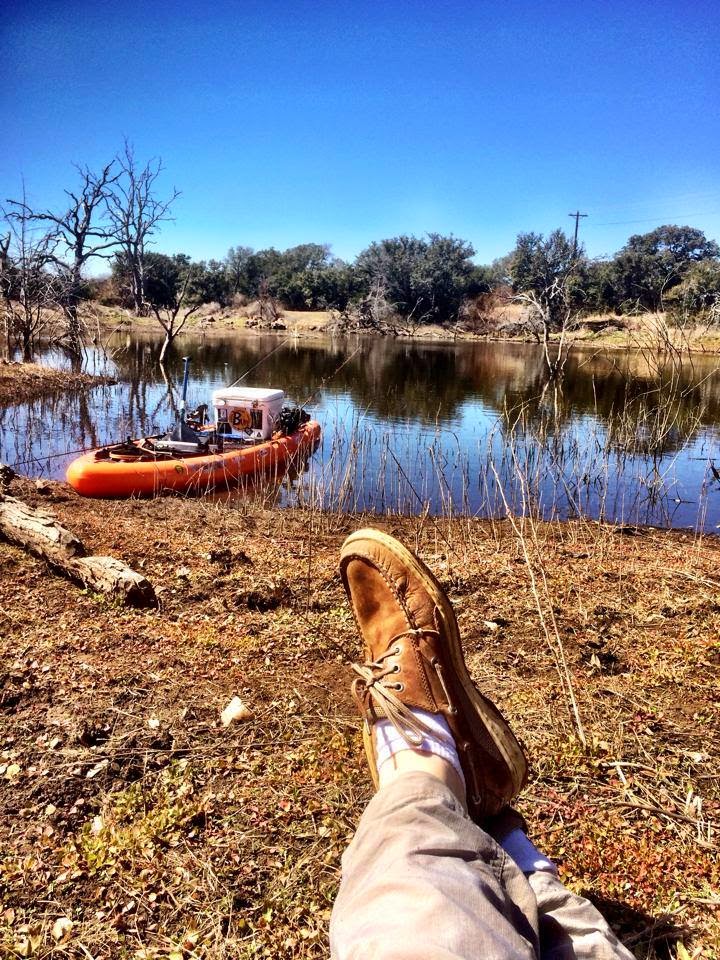 With the weather warming up I was looking forward to some larger females moving up to the break line. I wasn't disappointed as the first one was lifted from the water for a picture. 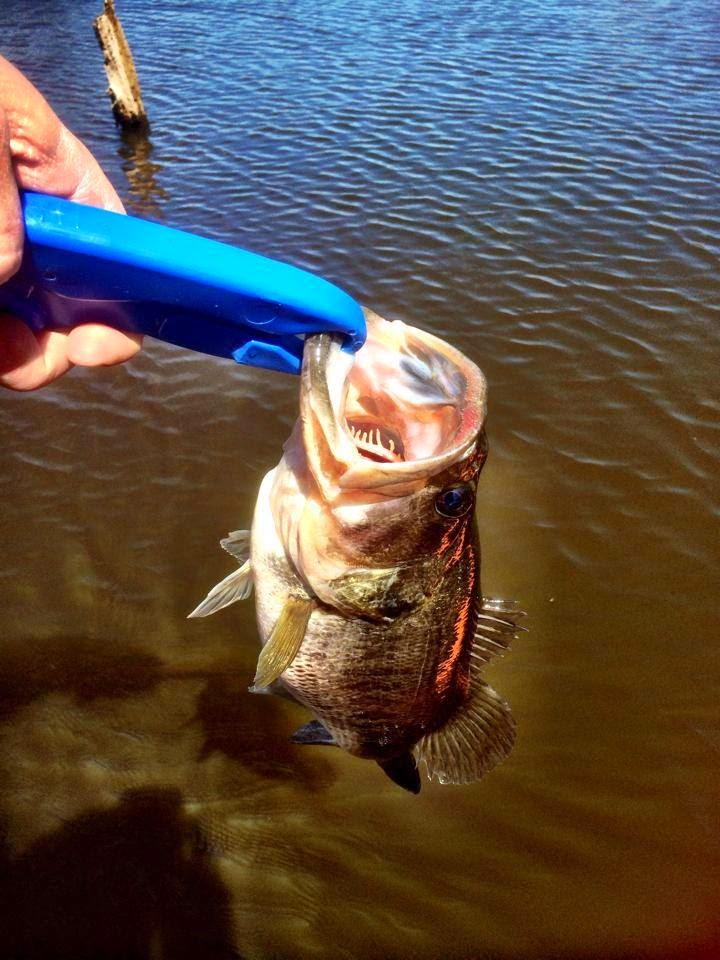 After catching a few more it was time to paddle in and get out of the wind. 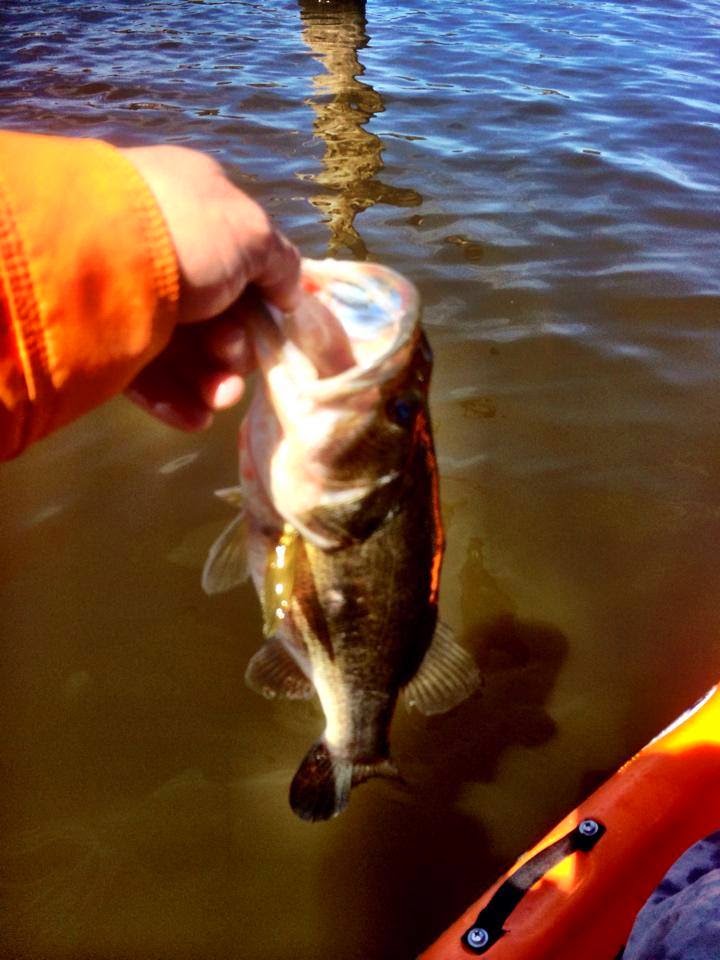 ﻿
﻿
Posted by Texas Fly Fishing Adventures at 10:00 PM No comments: