It was a great day to be out on the water. With the recent cold, ice, and snow here in Texas it's made getting out to fish pretty tough.
Loaded the gear last night and headed out early in the morning to the Guadalupe river to try my hand at some trout. Greeted with a brisk wind as the sun began to peak through the clouds roaring by up above. Soon there would be some trout rising and cruising around this stretch of the river and hopefully they would feed on the wooly bugger that was being slowly stripped below the surface. 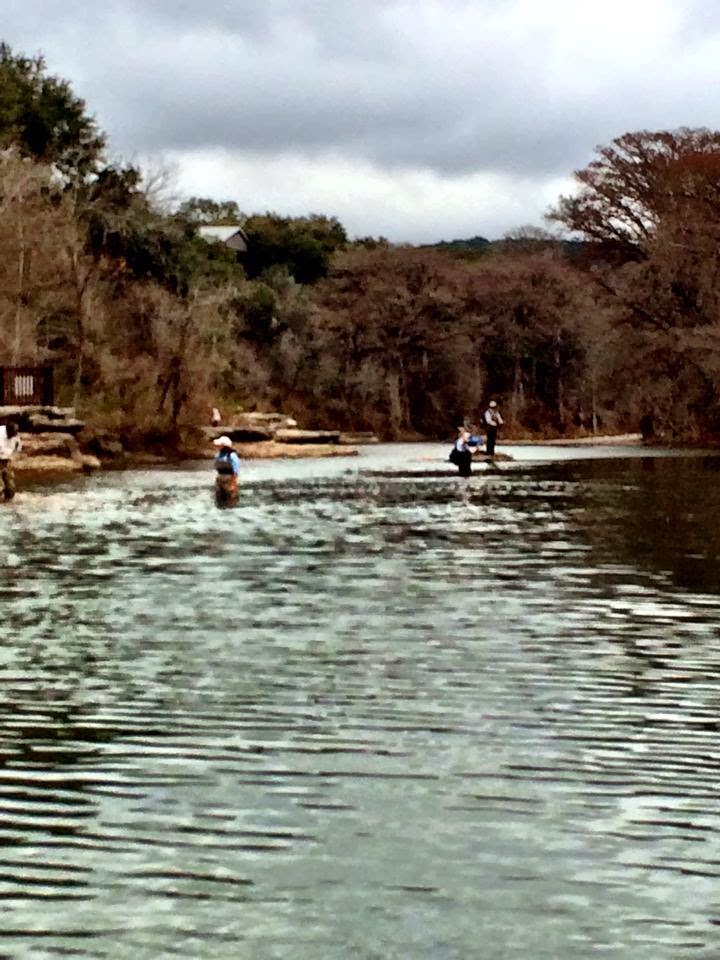 It wasn't long before the stripped bugger stopped and a trout was doing his best to shake what was now piercing his jaw free. After several runs the net was slid under it and after pictures the fish was set free. 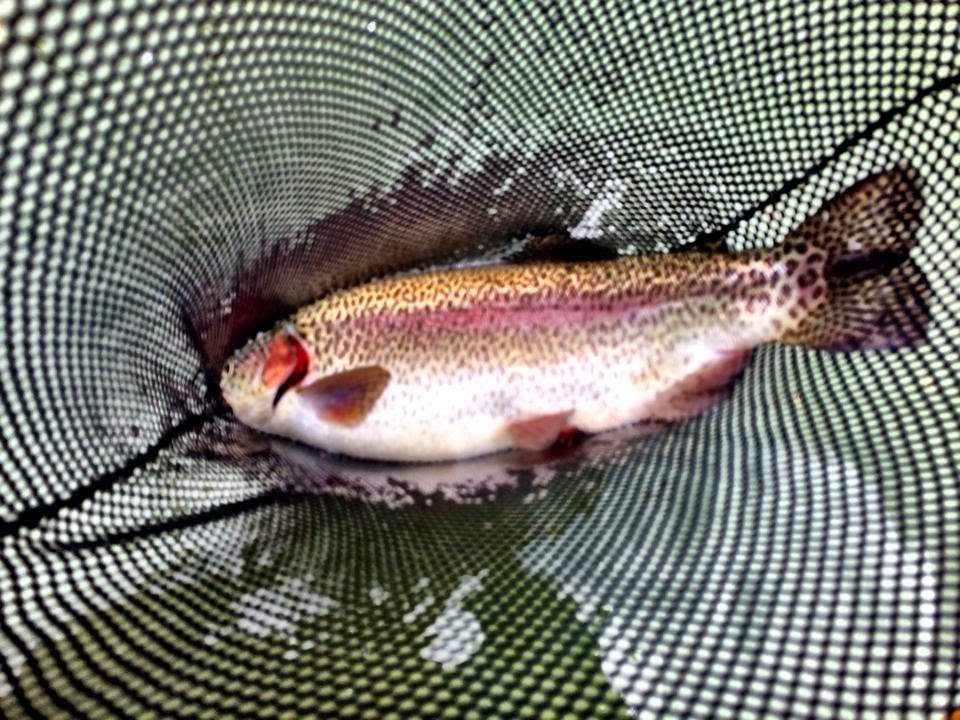 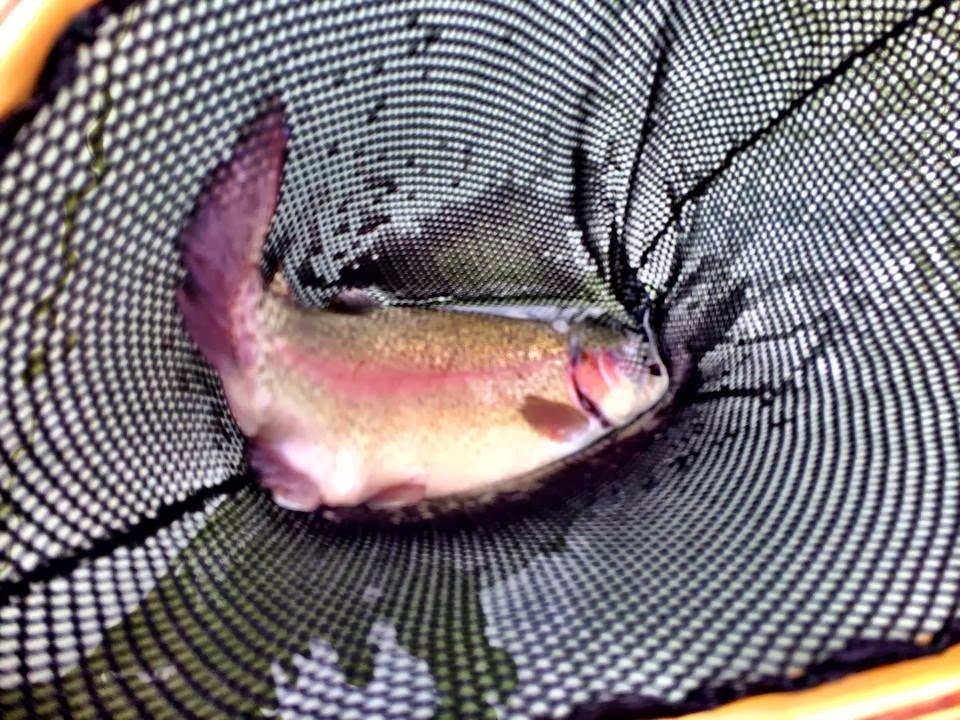 Soon after the release another one took the streamer as it slowly made its way through the river. 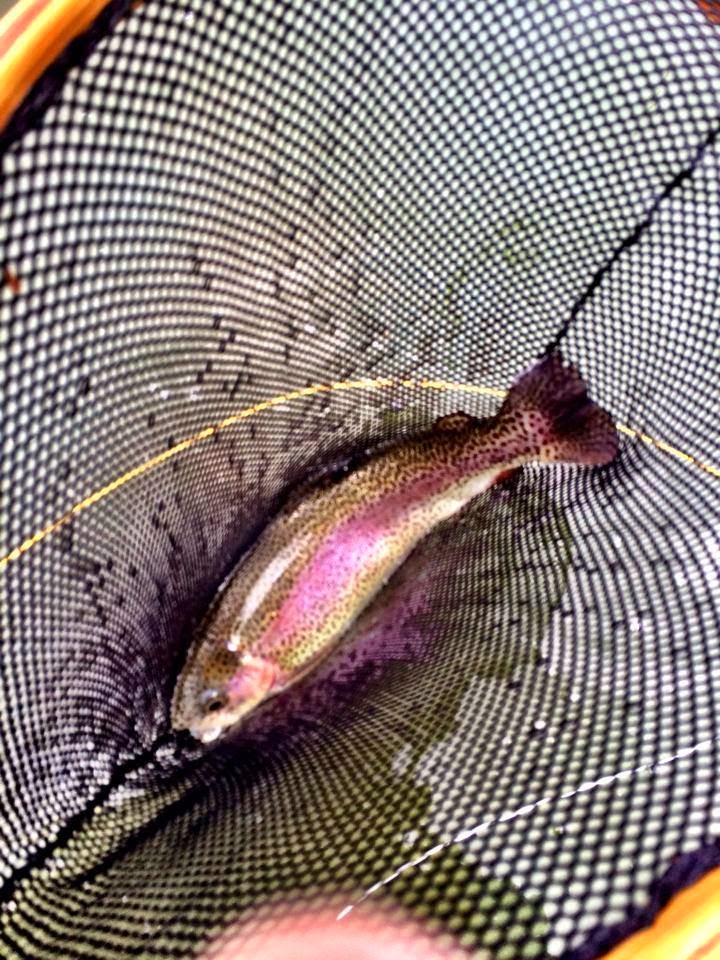 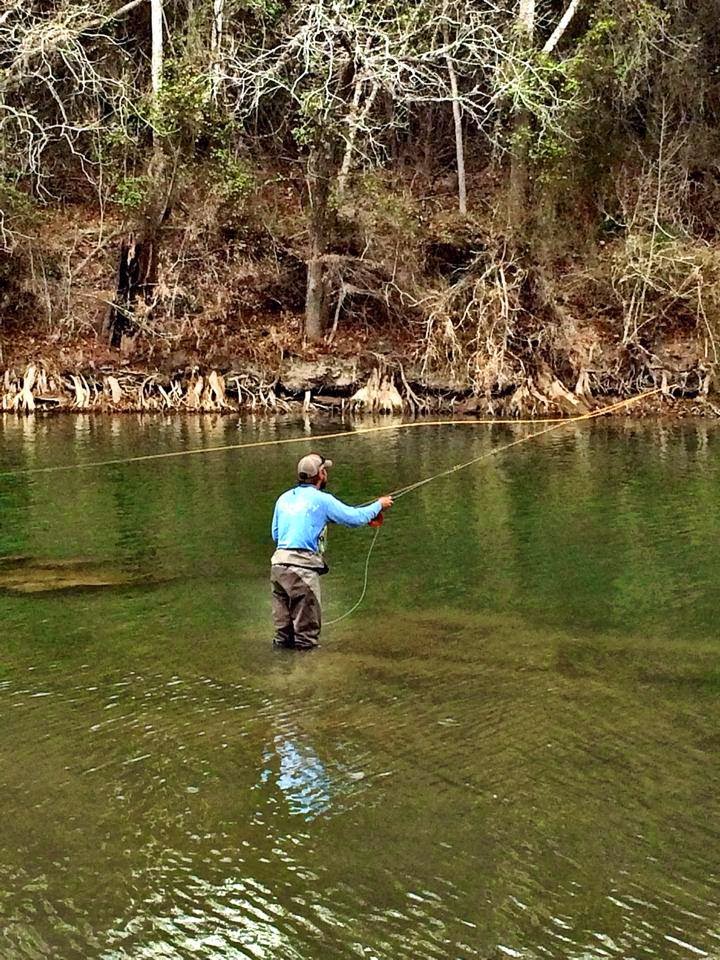 The action stayed consistent and after a quick lunch I was back at it with the same pattern still producing. 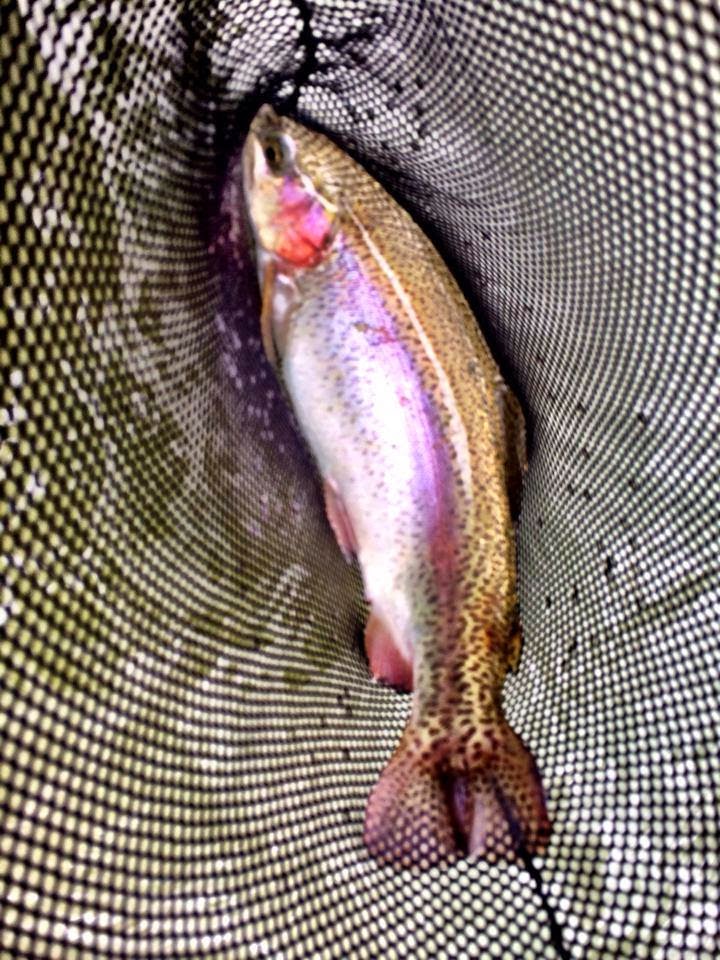 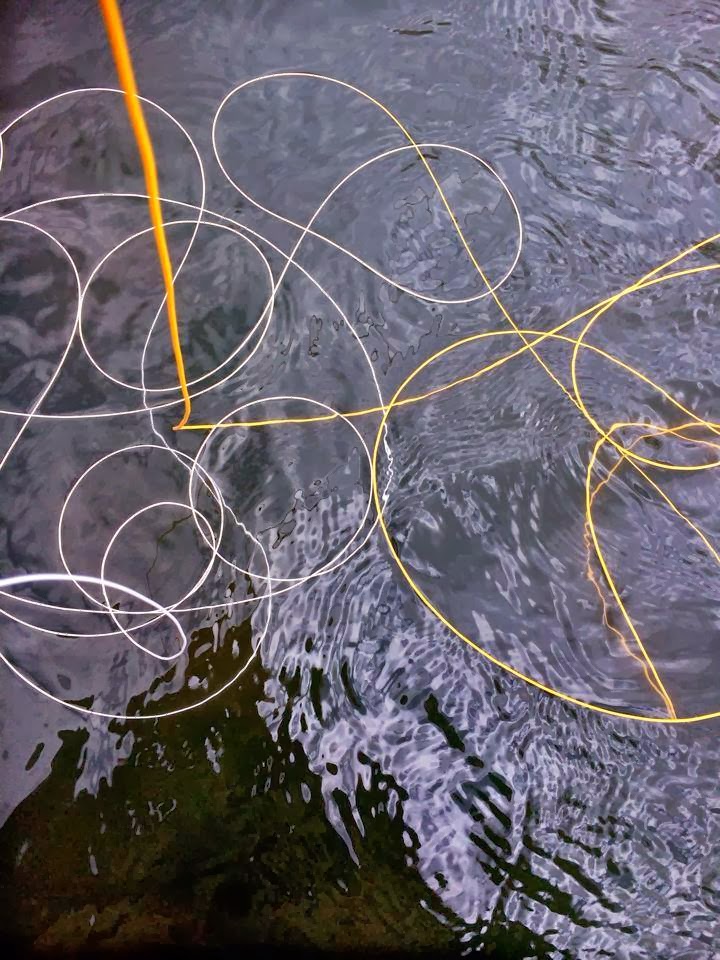 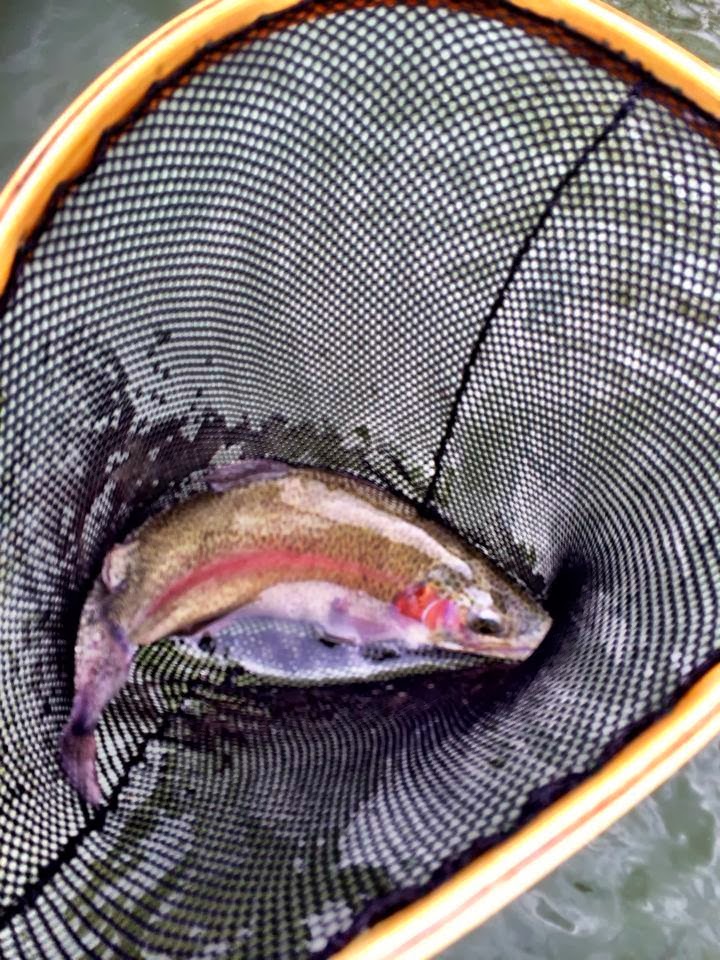 A much needed break was had and the fish cooperated on this day.
See you on the river.
Posted by Texas Fly Fishing Adventures at 11:57 PM